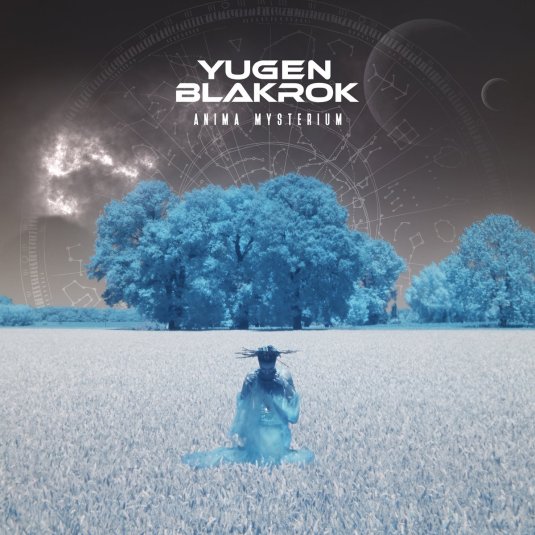 Today I will be reviewing Yugen Blakrok’s album, “Anima Mysterium“. Yugen is a female emcee from South Africa, Johannesburg to be exact. I first came across her when listening to Von Poe VII aka Poetic Death for those who followed him in his early days like I did. She was featured on the track “Road to Kemet” from Von Poe’s album, “Forever Villainous”. Her lyrical performance stole the show on that track. I was captivated by her raw lyricism. There are only a few female emcees that I can say fit in that lyrical category (Jean Grae, Bahamadia, Rapsody, Lady of Rage). As a female lyricist myself hearing Yugen spit bars inspired me!

In the era where we are once again seeing female rappers in the limelight, Yugen Blakrok is a breath of fresh air. She doesn’t have to show sex appeal to sell records/streams. She is a natural lyrical storyteller. She handles the mic effortlessly. She is one of the few current female rappers that still shows love for the culture. There are other female emcees doing their thing, but I will save their mentions for another time.

I almost forgot to mention she was also featured in one of my favorite soundtracks of 2018 Black Panther soundtrack in the track “Opps” with Vince Staples. She has been in the rap game for over a decade now. I might be late on the wave, but I am glad I discovered her music!

Where to start, her album”Anima Mysterium” is a lyrical journey. The beats and production have a bit of a boom bap sound, but it’s also a mix of something you would hear in a mystery or horror movie score. The sound throughout the project consists of dark melodies as a horror fan I loved it. It gave the project an eerie and mysterious vibe. For example the track “Monatomic Mushroom” gave me a Deftones’ metal rock vibe.

This album takes you into another realm or maybe its a glimpse into Yugen’s subconscious mind, dreams and nightmares. She creates a dark sort of mythology that coincides with today’s cruel reality of our society. For example the track, “Picture Box” is about media and its impact on us. As I like to say art and music is purely subjective. What I hear can be interpreted differently by another listener. That is what is so beautiful about this project it is a lyrical odyssey!

Yugen Blakrok’s cadence and delivery stands out due to her raspy voice. She has this fierce and militant vibe. It is captivating and reels you in! I enjoyed listening to her horror references, crazy metaphors, descriptive storytelling and poetry. She can really paint a picture or in this case cinematic sceneries. She is a lyrical goddess or sorceress like they describe her in her Spotify bio! 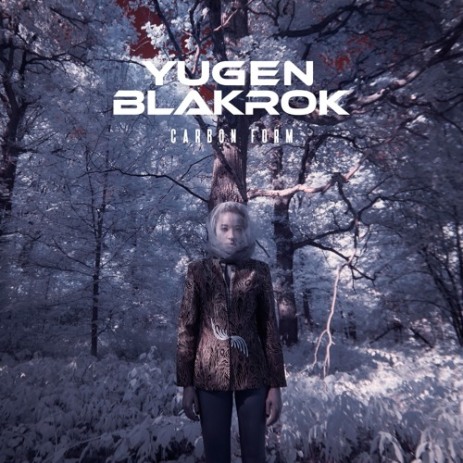 This album is an artistic expression in verbal form! This album consists of 12 tracks. It is not too long nor too short, it is perfect. The features are dope they are not overdone. This is for true hip hop heads who enjoy pure lyricism. If that’s not your thing then your missing out! This is definitely one of my favorite projects this year. I am going to keep it in heavy rotation. I’m sure I am going to find something new every time I listen to it. Too much lyricism to take in!

I highly recommend checking out this album and for those that are still CD collectors or vinyl junkies cop the physical format. The art is amazing! I already ordered mine! Support lyrical Hip Hop! Keep in mind that this is only Yugen’s sophomore album. I can’t wait to hear what she has in store next!

Favorite Tracks/Verses: (Loved every track, but these stood out)

“Cause true reality runs deeper than the concept

To the spectrum of your consciousness

And pigment’s only context

This race can only be won if the psyche is steady

Even Frankenstein began as a dream, in the mind of Mary Shelley

So throw caution to the wind, focusing the mental element

All those ridden with hell, I’ll blast for the cell first

Splatter the optics, and damage the nerves

Dust or blood over everything, I swing sabers like Anakin

Ambidextrous androgen, I’m both the empress and the king”

“Speak to Ares through the pineal gland

My rap style rhymes circles ’round the gods

Seven serpents on the door

Inspire desire in jest, oath with palm over breast

“They hypnotized by the truth, horrific daily news

I breathe deep, inhale the sweet perfume of the dead

The ghosts that haunt my spirit hide amidst some petty showers

To purify the self I throw my fears in burning fires

“Immune to pressures from religious sects

And insulate the mind against lobotomized societies dribbling

The most traitorous, turn on they siblings

Many milling familiars, while the system’s belittling

I grind elbows deep in the dirt with root fingers

Connects the chosen nations of the great wolf and the lion

So all may see the sign, though it’s hidden in plain sight

Like the protocols of Zion, there’s division in the orders

Luna’s facing Poseidon, and tug-of-war in celestial worlds between the deities

Visions of Neptune reflecting beneath my eyelids”

“My jargon’s a headache to decipher

Cardinal offspring of Capricorn and Gemini

Born from a sandstorm, whirlwinds in my burning eyes

So I vibrate in coded synergy, linguistics my Achilles heel

Wade in stellar waters deep, a mystic whistling in the reeds

That cosmic breath, that air element that finds strength in the mental

Make all doubts of the mind inconsequential”

“Thoughts sit heavy, lyrically show you what a tongue weighs

Purple circular spots behind my eyes, like I sun-gaze

Twisted necks like circus tricks for you, but the victims never wake

Common daily routines, like a collective’s retracing of steps

Mentally desperate, we tryin’ to connect

And musical notes hide the most cryptic of codes

Truth is a bitter pill, and I’m medicating”

“Blue bird in the center of my universe

Sing for me, bittersweet symphonies

The void and I are similes

Phoenix of the ashes and the poor girl’s liver broken

I sleep with third eye open

And dream dreams of battlefields

Where crows feast on carrion

And carry on fully armed

I’m Atlas with the globe, chip on my shoulder where the burden is

Cloudy visions, can’t see where light begins and I desist”

“Engineered in female form, a silent carrier of the force

I’m a sandstorm and desert user, shadow with a torch

As tombstones whisper my name

I cross graveyards, familiar like spiky words that pierce through heavy hearts”