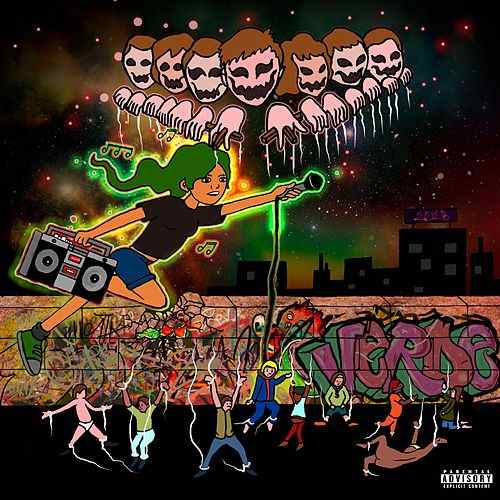 Today I will be reviewing Verde’s album titled, “Saving The People“. I have the pleasure of meeting Verde and seen her perform a few times. She is a lyricist from my hometown of San Diego! I love to see a female who is talented that can rock the mic and also produces beats! She is a dope human being and an amazing performance. She has become one of my favorite lyricists! She is young and has what it takes to blow up and inspire people with her music!

The album has 11 tracks, technically 10 since the last track is voice messages from her supporters and friends. It has a running time of 40 minutes. I’m not sure if Verde produced all her beats on this project, but the production is fucking dope! You get boombap beats, soul samples, lo-fi type beats, latin type beats and even a cumbia type beat. Verde raps in both English and Spanish! Verde is a female reincarnation of Capital Steez! From her word play, rhyme schemes and the themes she raps about remind me of him! She is a natural spitta! 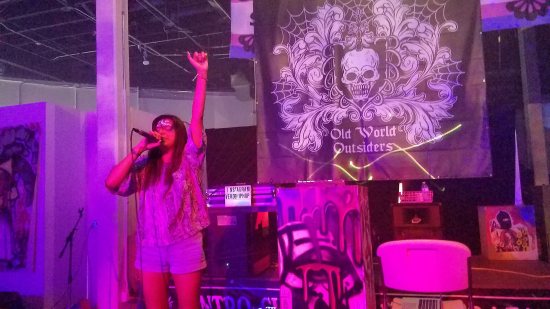 The songs in this album contain positive and inspirational messages. The song, “Welcome to Babylon” you get a latin guitar strings type production. This is a feel good song where Verde raps pure lyricism and shows off why is a rap Queen! Then the second track, “Rap- Lies = Hip Hop“, has this soulful type sample which I love! This song is about the government and media lying to us and starting a revolution! Definitely one of my favorite tracks, even tho I like all of them lol. Then you have the third track, “Saving the People” which is one of her hit singles in my opinion! This is a very deep song about government corruption, police brutality to genocide, etc. It is a fully charged socio political song! This song seems heavily influenced by the late Capital Steez and homage to him as well!

Another dope track is, “Liberar a la Gente” the song starts with clips of various people like the news to Trump speaking negative about immigrants. This track is very inspirational and motivational! She dedicates this to all the hardworking immigrants! Very beautiful song! We are also blessed with tracks like, “Can’t Work a 9 to 5” where Verde melodically is singing about not being able to follow the norms and work the typical 9 to 5. She sings how her music is her true passion! Another stand out track is, “Words That Manifest” she proudly shows off her rapping and poetic ability. 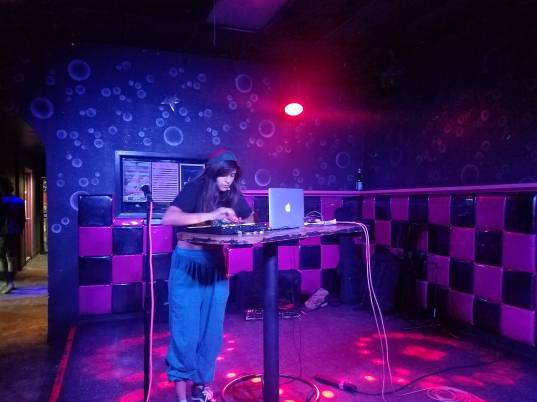 I won’t give too much away go buy/stream/listen or hit up Verde for a physical copy of this album! I got my copy already! Verde is a rap goddess glad to see a dope female emcee from SD who is killin’ the game! She is blowing up I already know it! I am manifesting that to the Universe! Can’t wait to hear what she has to say next! Verde keep representing for the brown and proud ladies! This project is dope as fuck! You created a great body of work!