RJ Payne was born in Brooklyn, but Philly raised. Benny the Butcher recruited him to be part of his label. He is now the new family member of the Black Soprano Family and rightfully so! I admit I just came across his music a few months back, but from what I have heard so far he is a gifted emcee! He has what it takes to be a rap icon! He just released his latest project titled, “Leatherface“. He has been consistently dropping singles as well!

This project consists of 10 tracks and an intro filled with grimey beats, deadly lyrics and pure charisma. He already has 20 projects (this one included) under his belt. He has remained consistent by dropping heat more than once a year. I’m talking about multiple projects within a year. The fact he resembles the G.O.A.T. Big L is even crazier! He is a living reincarnation of L, not only because they look alike, but his lyrical abilities as well! 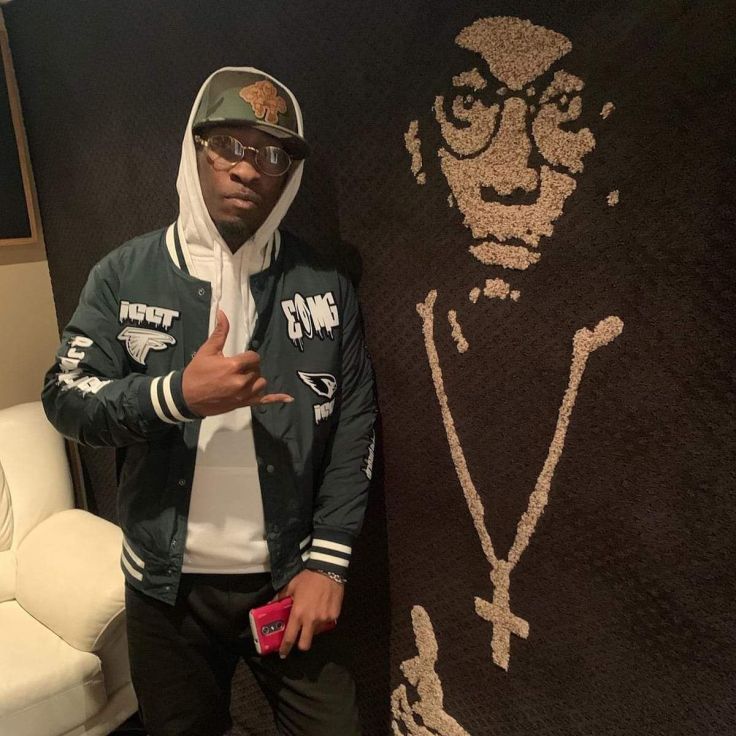 As soon as I saw the cover for this album I was super hyped. It was up my alley horror and rap, I was sold! He picked the perfect horror icon, Leatherface to name his album after. Leatherface is a killer that kills for the thrill and is full on murderous maniac. I feel this perfectly describes this project. RJ Payne goes off on a murderous rampage with pure killer bars! Track one is an intro with Gods of rap cosigning as to why RJ is the next emcee to reign in the rap game! We get voice memos from Redman to Black Thought!

The second track on the project titles, “Butcher Meets Leatherface” is the hit single on this project! Him and Benny go on a lyrical massacre and prove why they are nothing to fuck with! Then the third track, “Blood on The Chainsaw” RJ uses his murderous punchlines! He raps how he got to where he is at. He also raps how is not afraid of the dark and how he knows his time is coming! He is killing the rap game!

We also are blessed with tracks like, “97 Payne” where he took inspiration from Benny’s “97 Hov”. In this track we get a boom bap mixed with classical music type beat. The beat on this track reminded me a bit of Immortal Technique’s “Dance With the Devil”. RJ goes off and talks about his life in ’97! Then the track “Black Sunday” is a song you can dedicate to your haters! I loved the rock boom bap type beat. Then the track, “Art of Murder” gives you a mobster movie type vibe! The last track I’ll mention is the last track, “Mortifying“. This is a horror-core song! The rappers featured on this track really paint a gory horror picture! RJ snaps on this! I love his rawness and aggressive delivery!

RJ Payne is one to be on the look out for! He is one of the hardest working emcees our right now! He has a hunger like no one I seen before in recent years! If he keeps the same work ethic and his intellectual murderous bars up there will be nothing that can stop him! He is at the top of the food chain and killin everybody like Leatherface! Go cop this project if you are a hardcore Hip Hop fan! I already downloaded by copy. Now I just need a physical CD to add to my collection! I’m supporting any new music or project he drops next! He is a King on the rise!