Produced by: The Casual Company

Today I will give a short review of Evil Dead The Musical. This was my first musical play and of course it had to be a horror musical play! I had heard about this play last year. It is no secret I am a huge fan of the Evil Dead series from the mythology, the movies, show and Ash Williams being my favorite anti-hero! When I heard the play was coming back to my hometown of San Diego I was hyped! 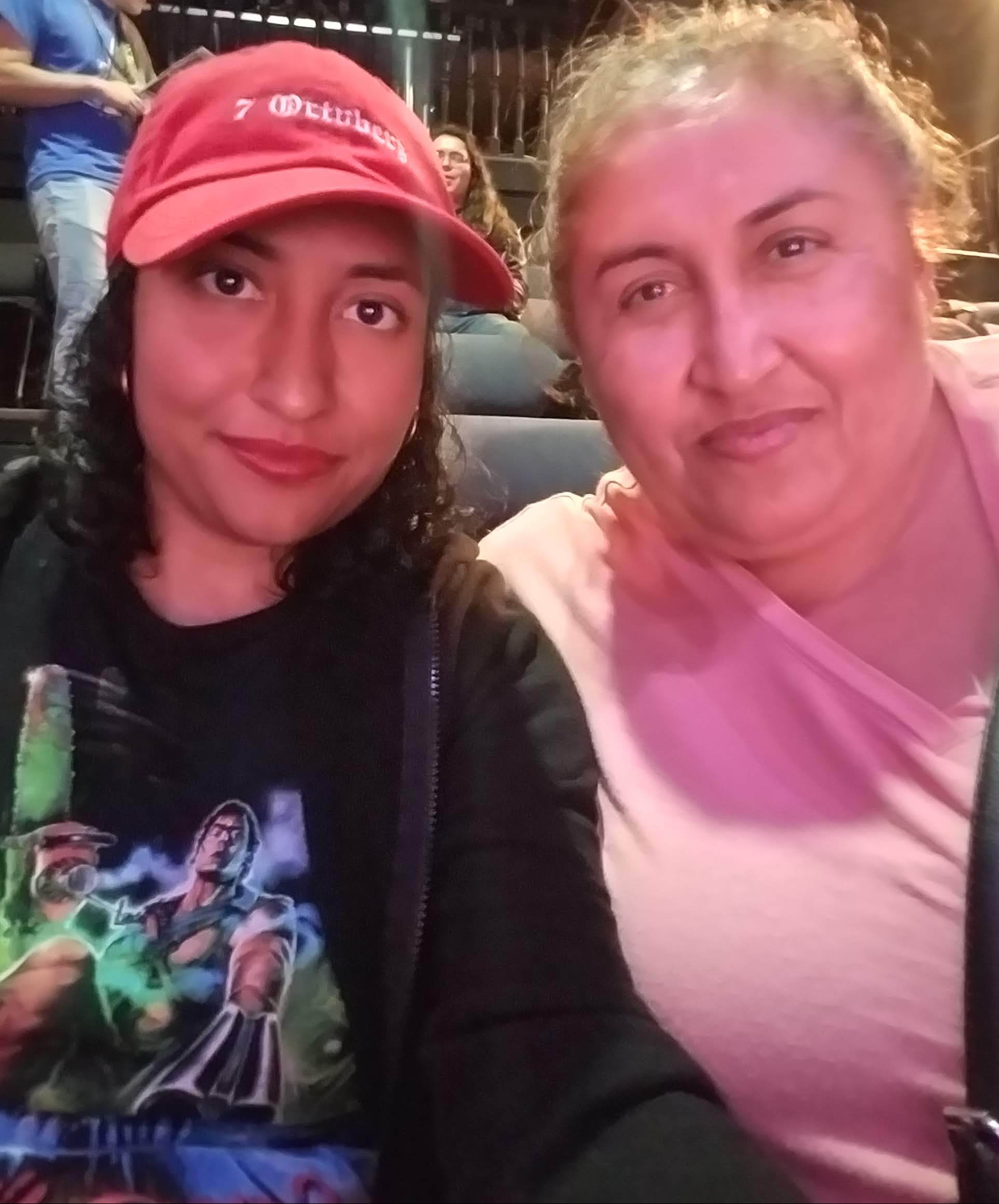 The play was about 2 hours with a 15 minute intermission in between. It took place at the tenth avenue arts center which I have never been to. According to the staff the venue is actually haunted. They even had a haunted tour after the show. I did not get a chance to check it out, but it is on my list now! There is also the blood splatter zone which is the first 3 rows. I was on the fourth row and got splashed a bit towards the end. I guess it isn’t a real Evil Dead show without the blood and gore! The cast did a great job. Nolan Palm played Ash Williams, Harmonie Rose as Linda and Anna Machica as Cheryl. Anna did a killer job as Cheryl!

This musical was in the same vein as the movies and tv show you get a mix of horror and comedy. The make up, effects and set were pretty spot on. They could have been a bit better, but having it be a fast paced play they did what they could with the time they had. The storyline was a bit different from the movies. They tried to incorporate all the mythology from all 3 films and the tv show. I enjoyed it since it made it less predictable. Definitely recommend checking out this musical you will have a hell of a time!!!(pun intended). My mom and I had a bloody good time! You will laugh, be entertained walk out a bit bloody, but you will enjoy the show!

Thank you for reading my review. Hope you all enjoyed it! Until next time horror fiends and hip hop heads! While you’re at it follow my blog on social media @7octoberz on Instagram and Facebook! Also follow me on Spotify, iTunes, Anchor.fm/7octoberz and Google Play Music to listen to my audio content under: “Nightmare on Sedgwick Avenue”.